BANG. A successful web series from Quebec.
BANG. A will of advice.

As he was watching his son sleep, Jonathan Roberge became aware of the countless dangers constantly threatening his progeny. In panic, he decided that he would hand down some pieces of advice to his son to guide him through life, and that he would do it through a web series that he will cowrite and produce. In accordance with the colours in the series credits (black and white), the book was printed in duotone (black and copper) and we put a gradient in the inner margins in order to bring out the richness of the advice. Fiston, a humoristic yet authentic will, has been online since 2012 and has gotten over 13 million clicks. Because of the rhythm and the quality of the texts, the series has been worth nominations and awards, including two Oliviers for best original TV show or series—new media. 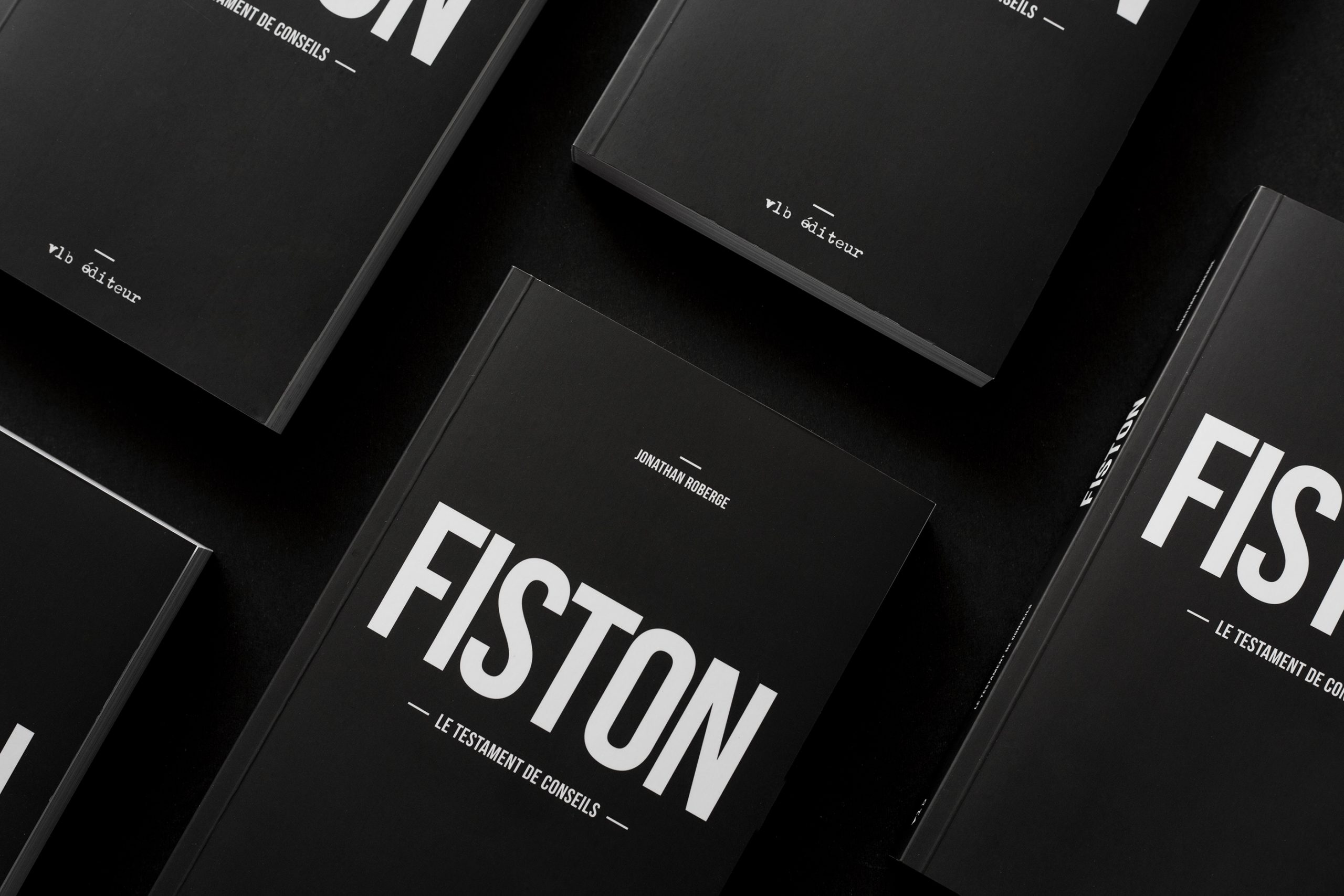 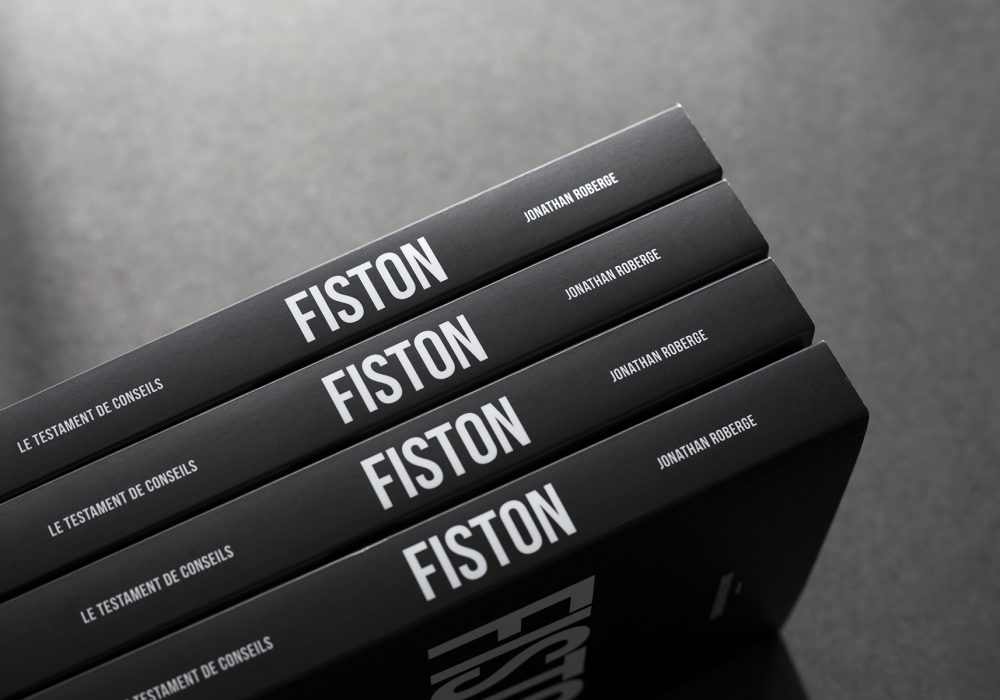 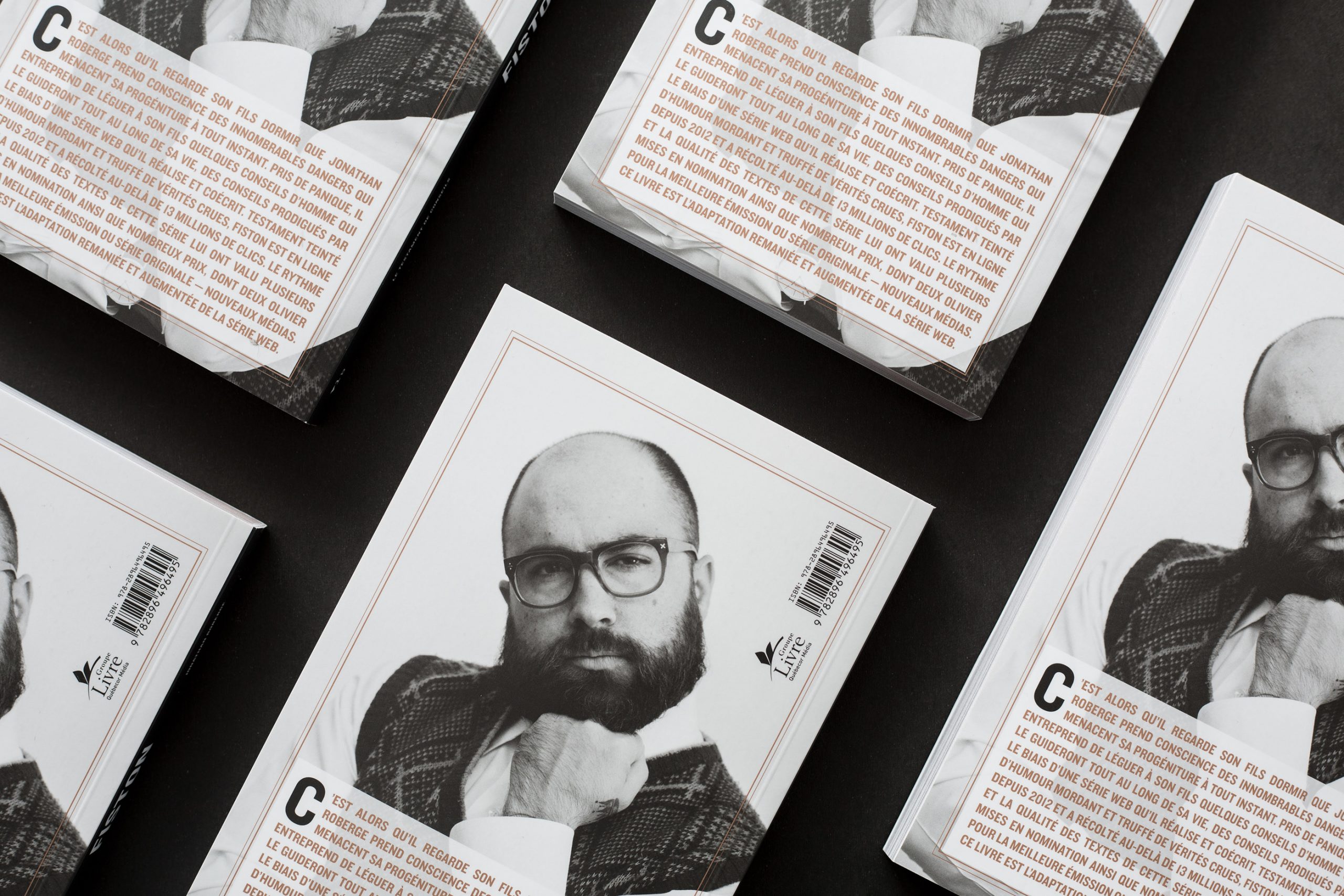 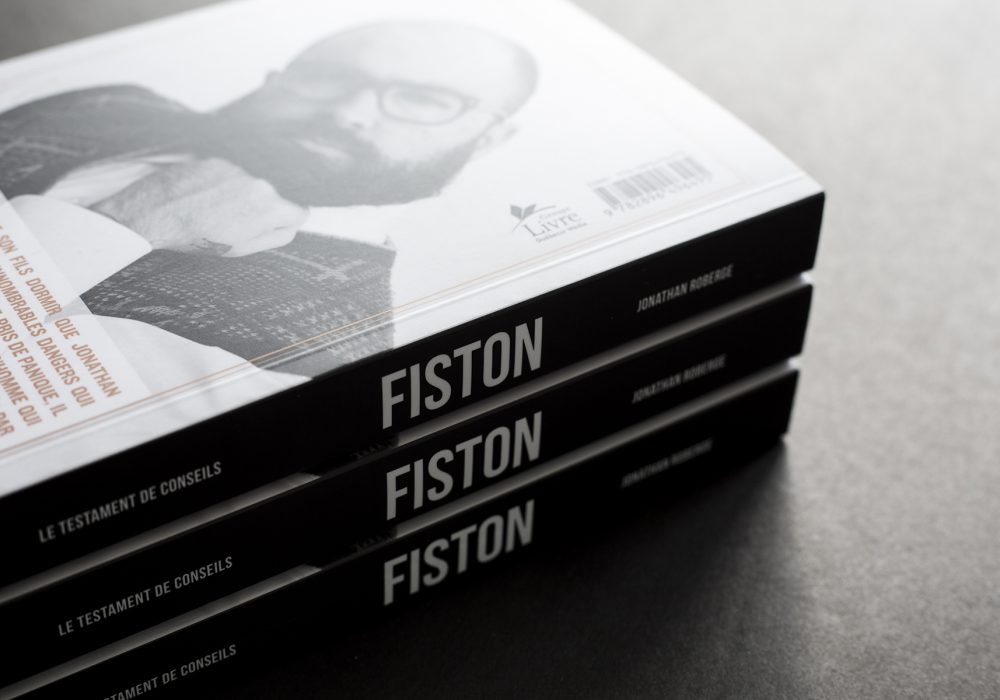 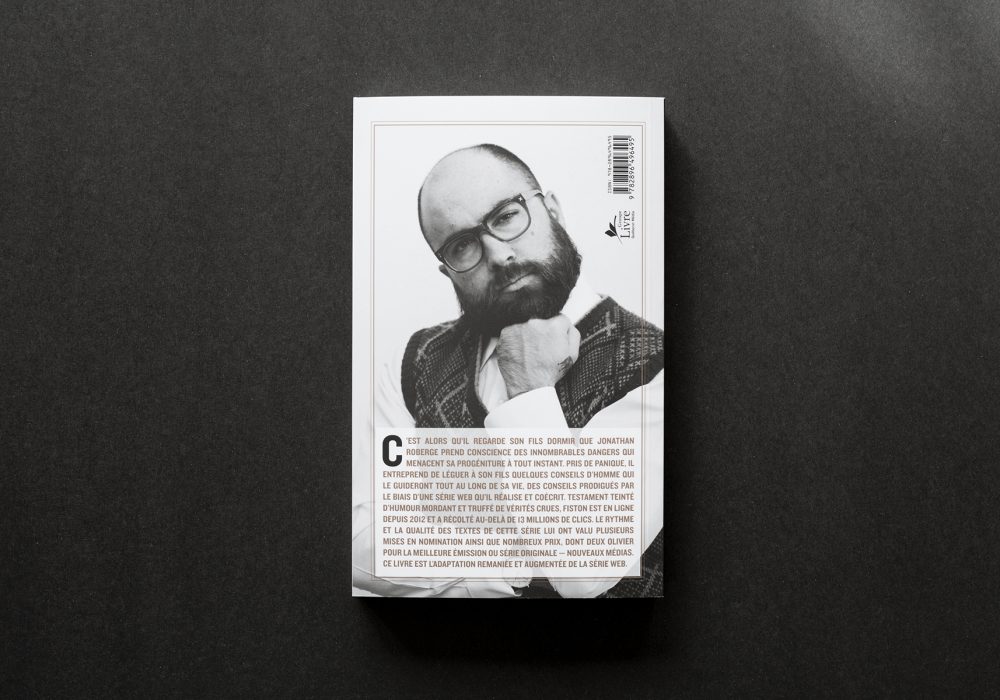 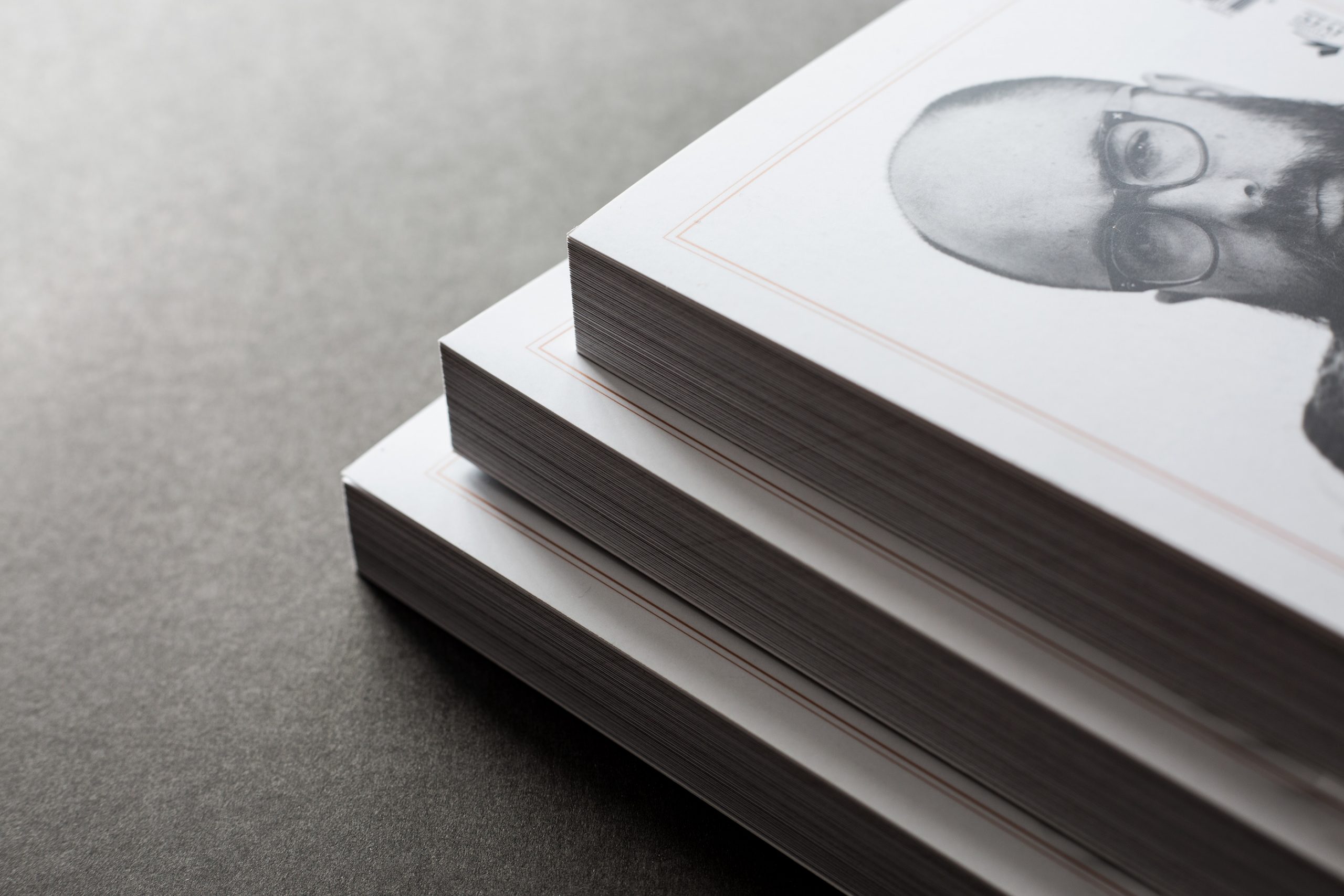 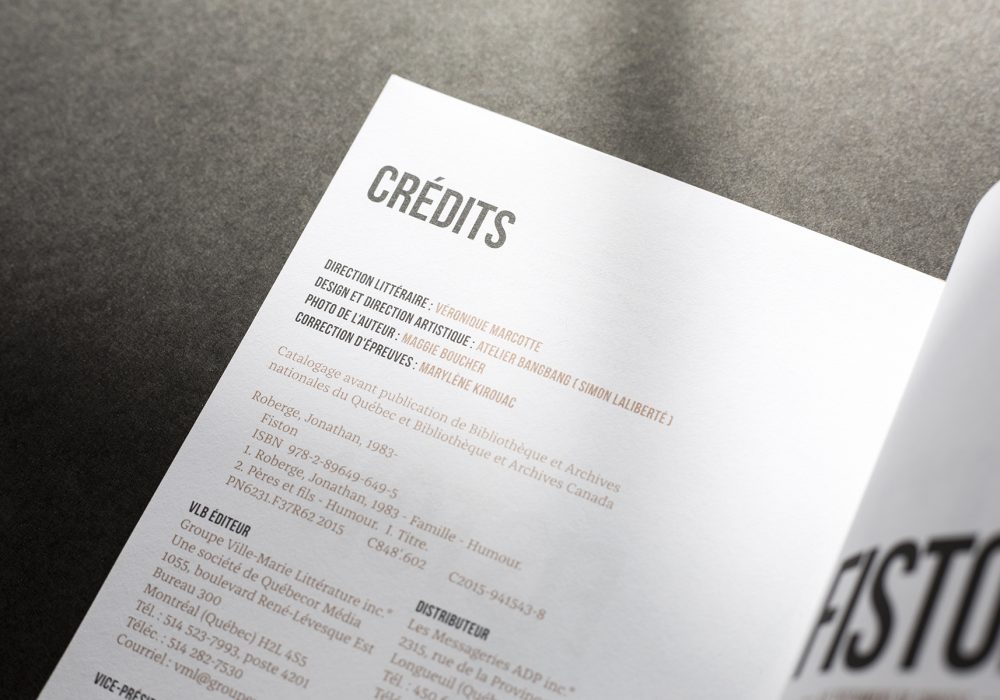 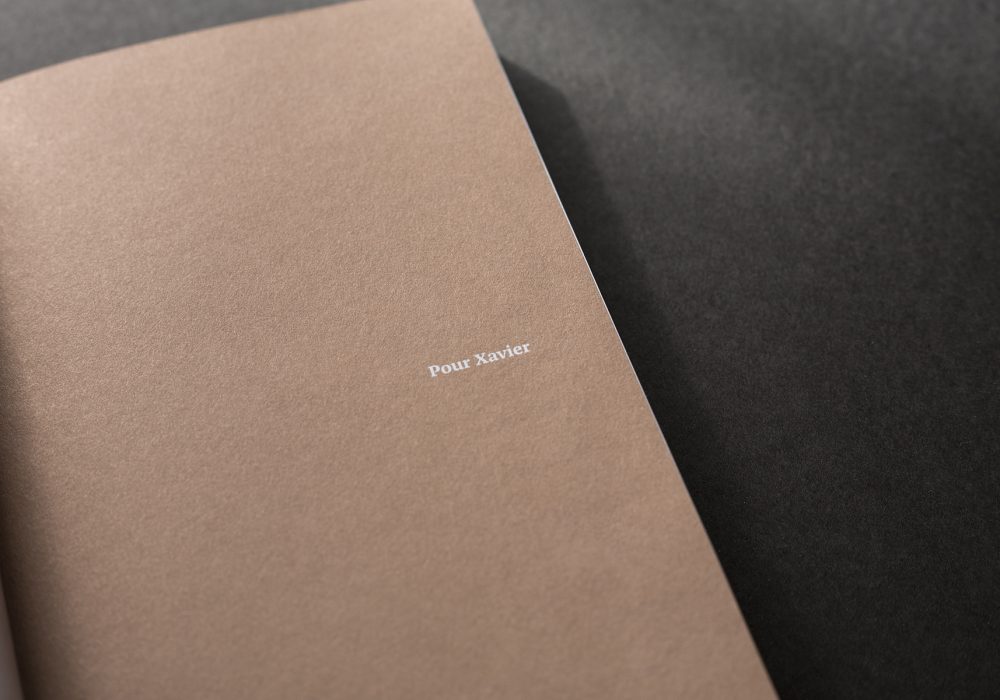 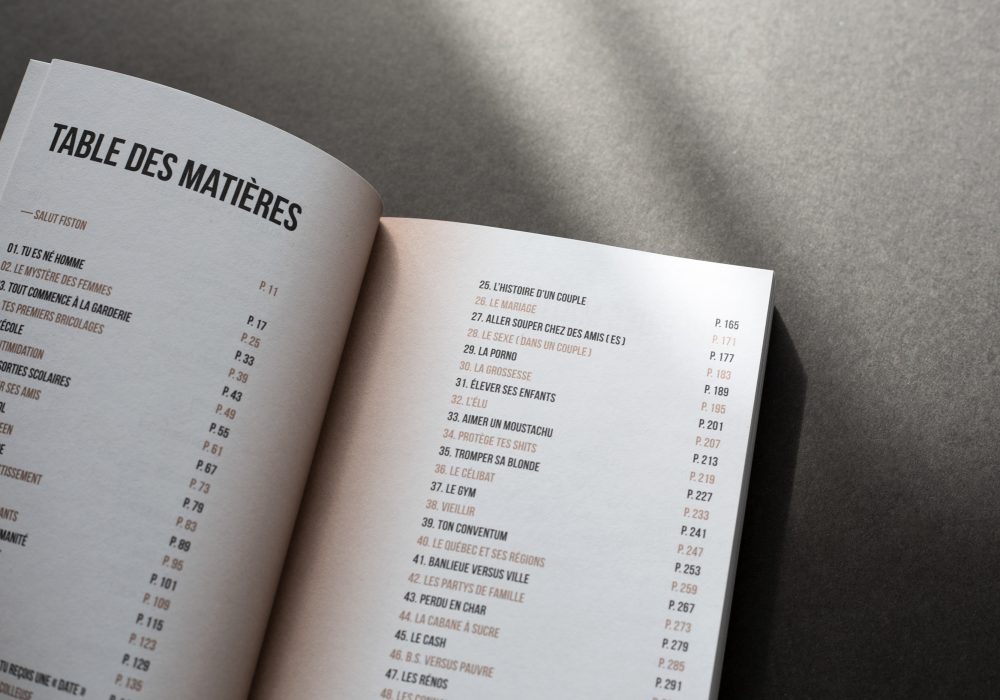 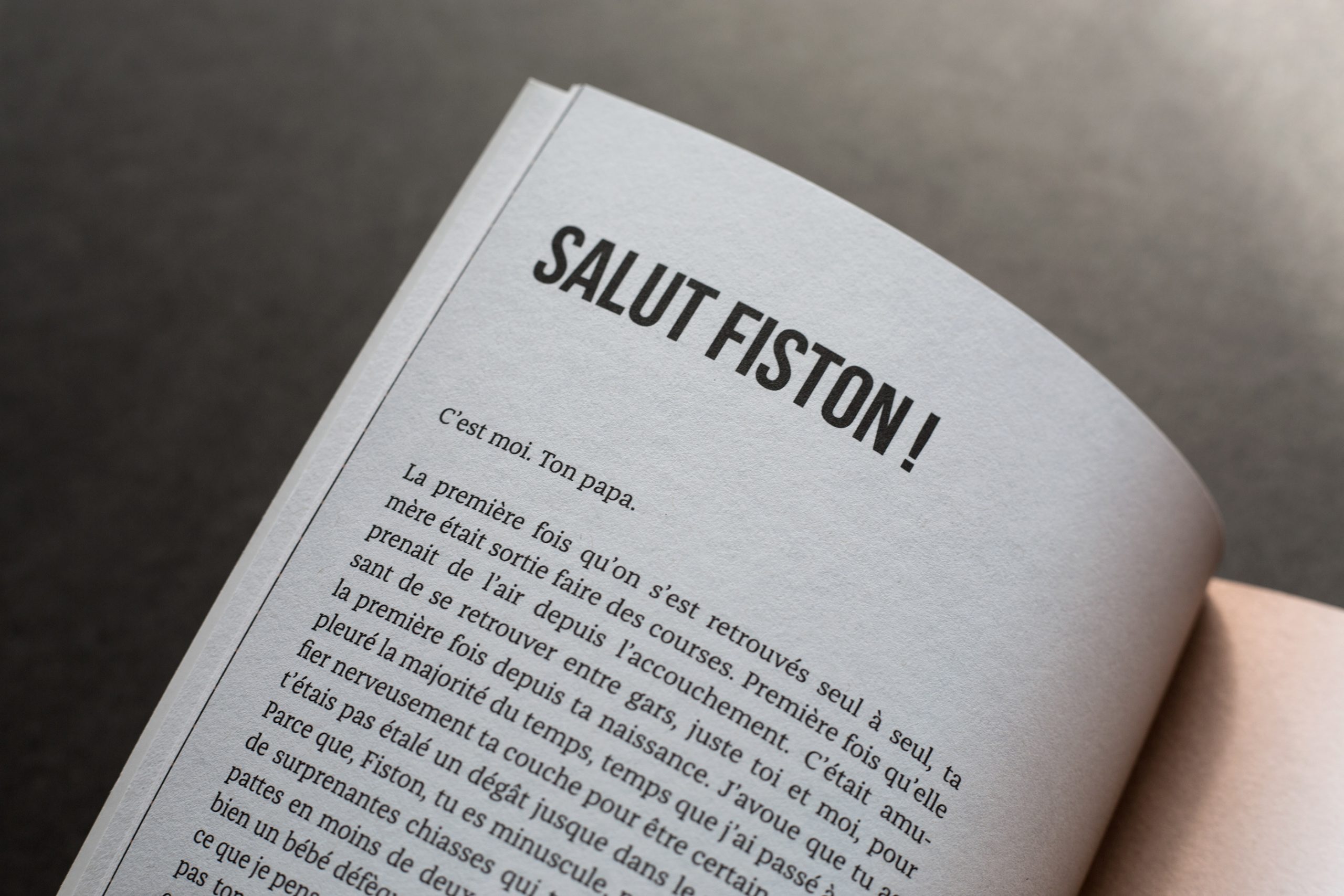 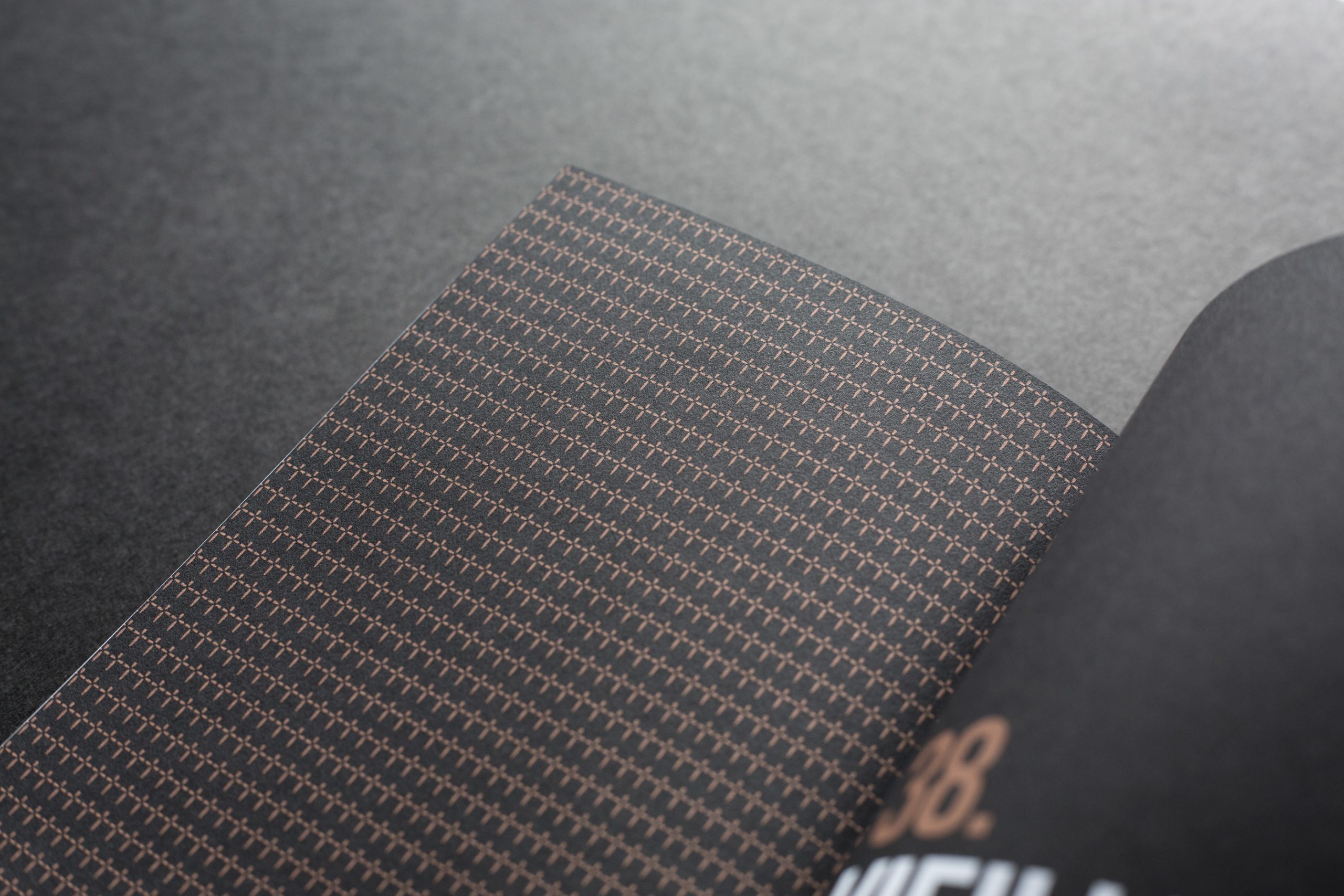 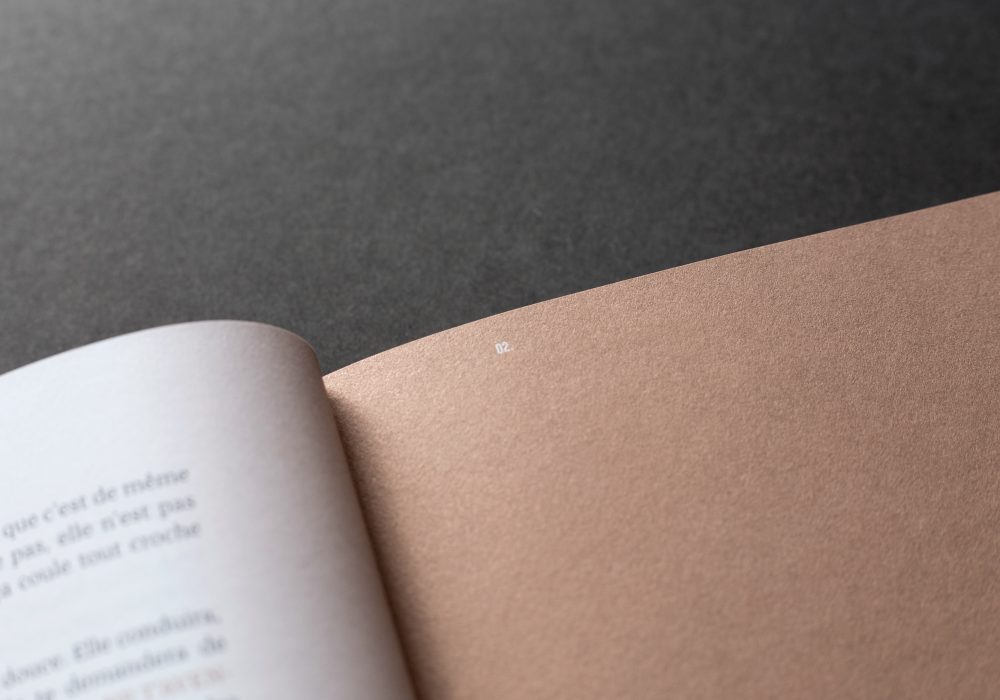 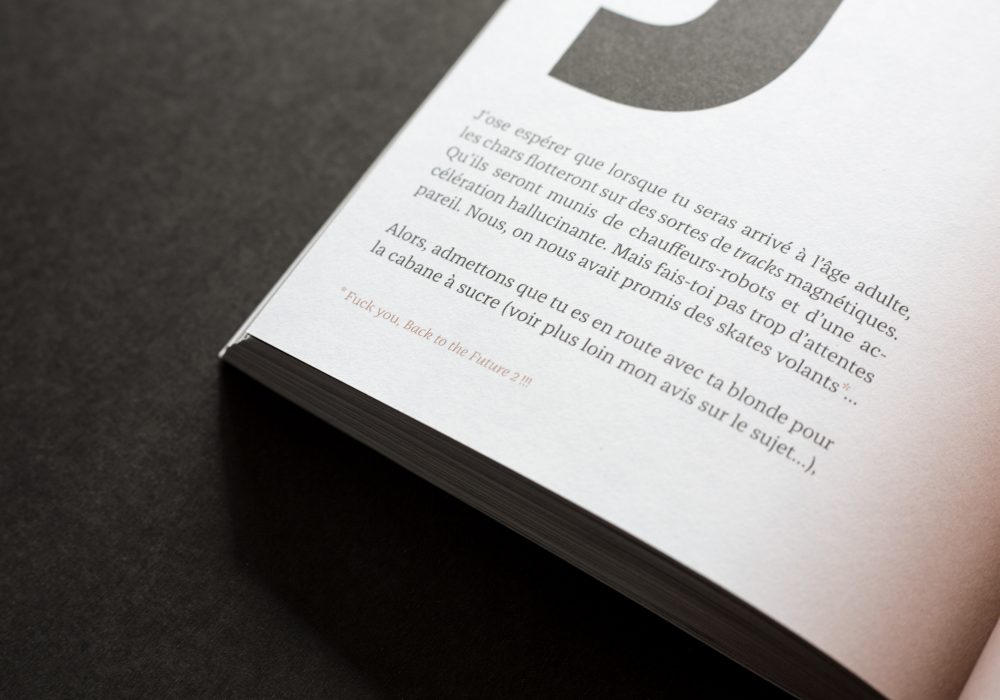