BANG. A documentary on hockey referees.
BANG. A schematized poster.

Zone 3 has trusted a studio specialized in cultural poster creation. The company creates digital, television and cinematographic content and they wanted to produce a strong poster for the launch of their latest documentary.

The objective was to find an original way to promote a documentary on a neglected topic: the thankless role of hockey referees. We opted for an artistic direction that relies on the schematization of the subject. That way, the poster stands out from usual film or documentary posters. The colour palette and the simplicity of the lines are inspired by the referee’s uniform and those strong visuals allow the general public to instantly identify the subject. After watching ARBITRES, armchair quarterbacks and so-called hockey experts might hold back a little bit! 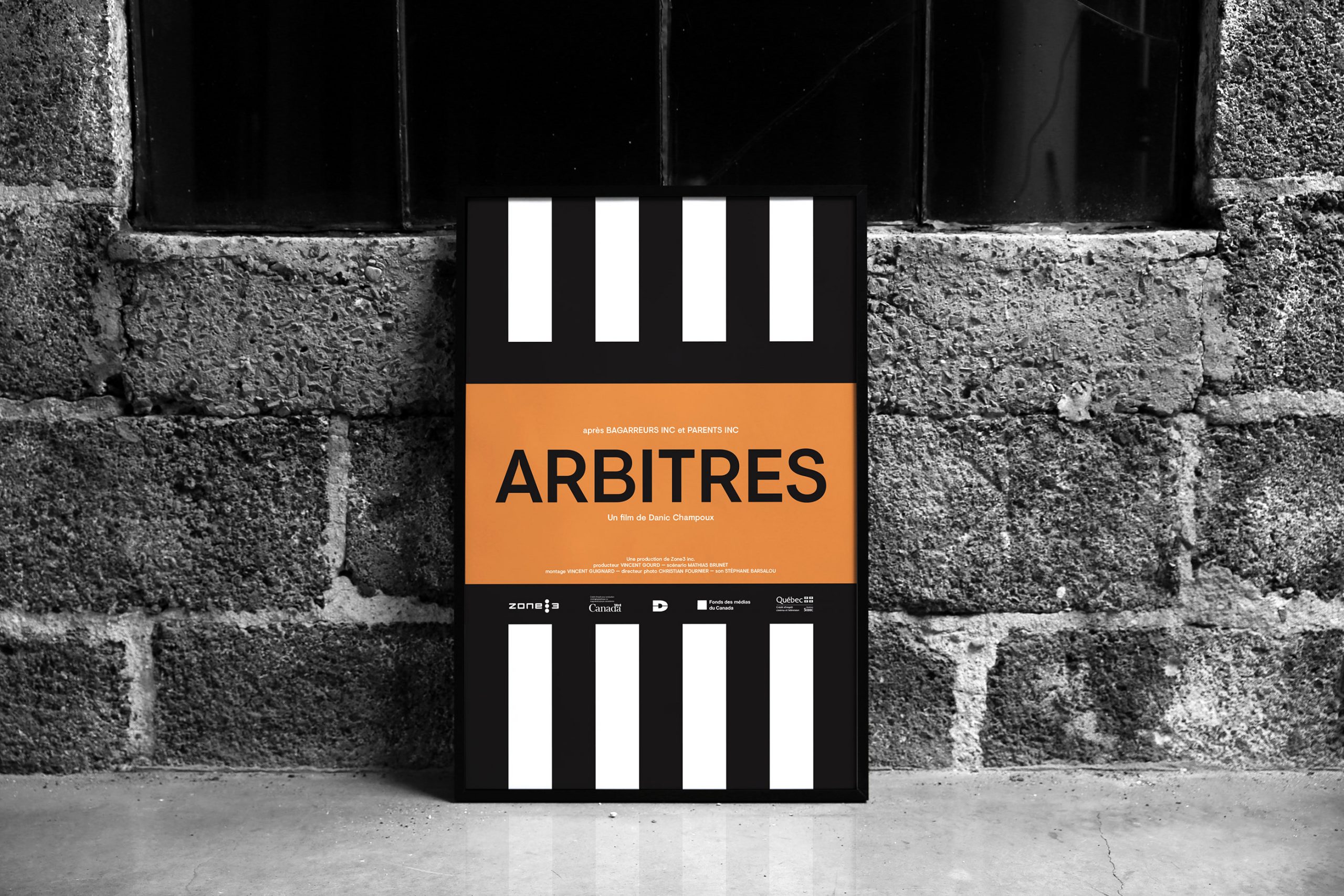 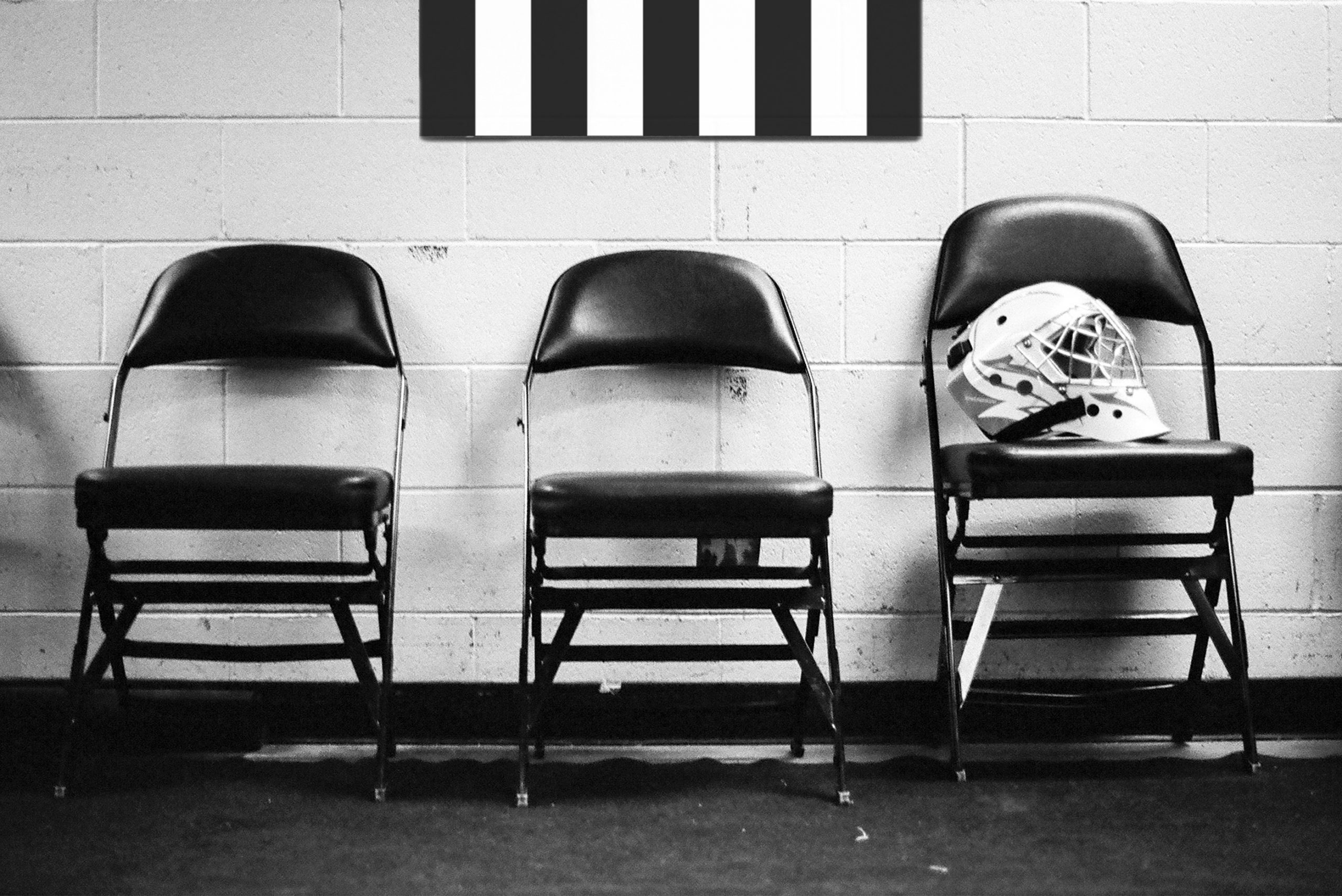 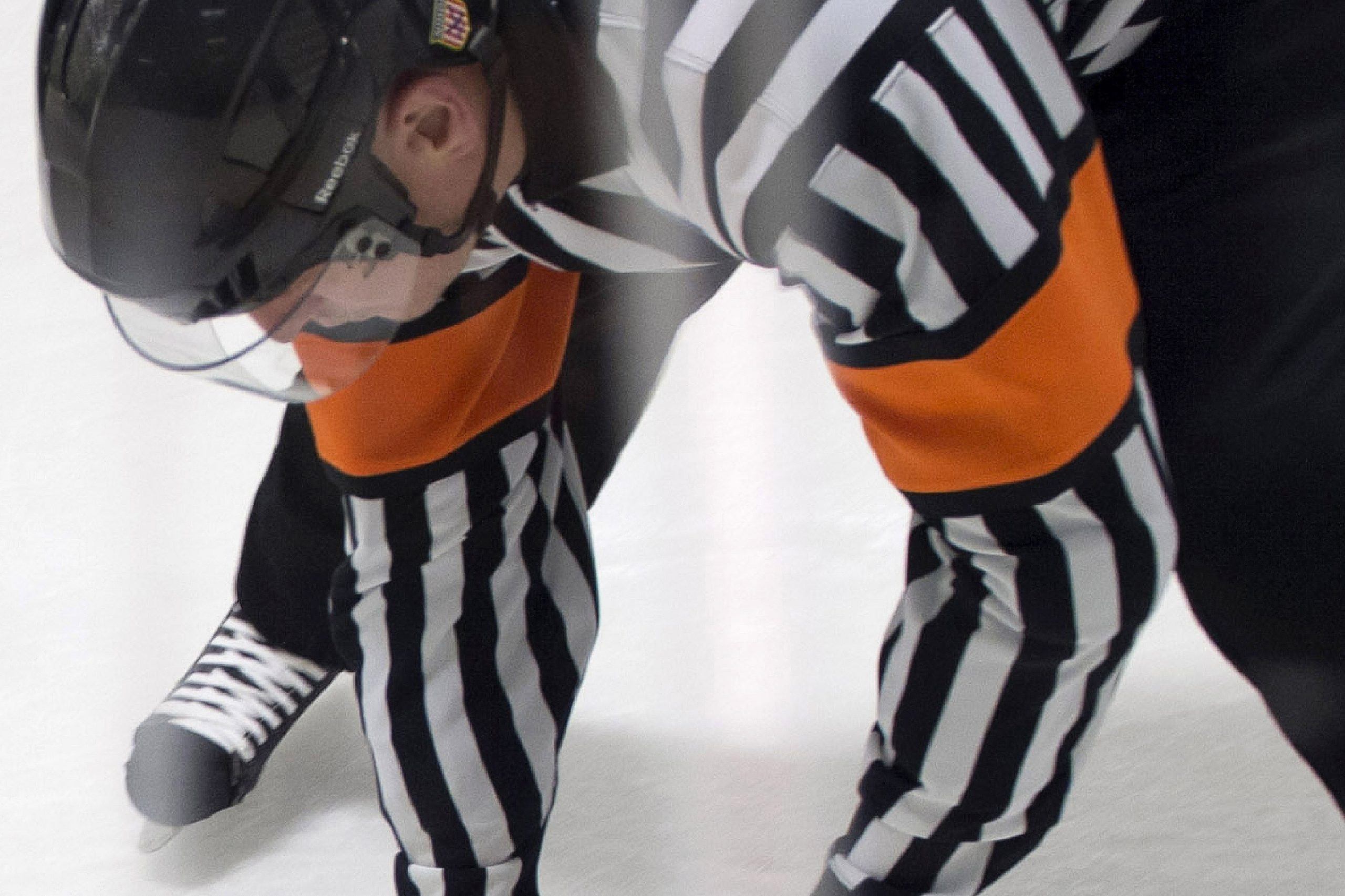 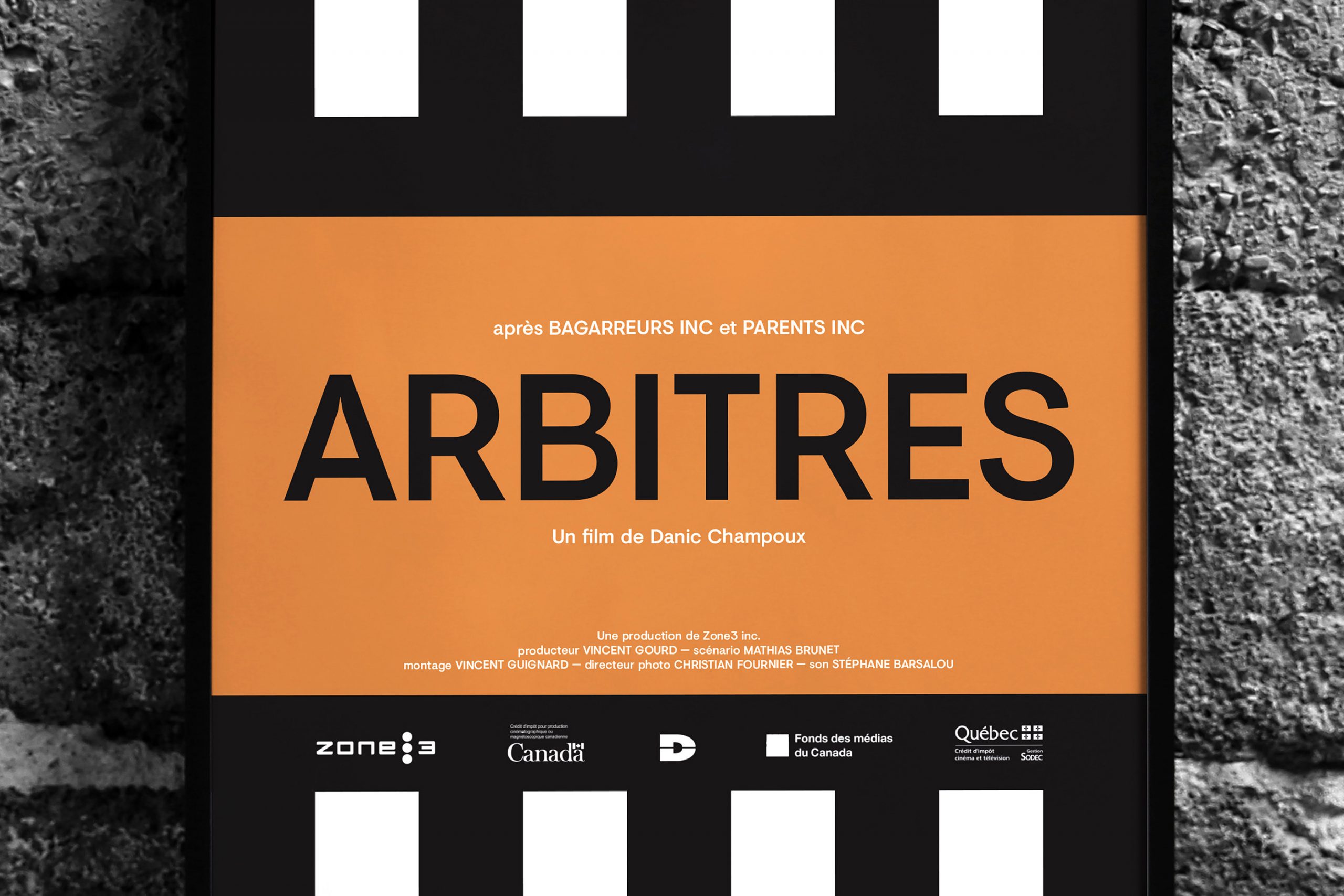 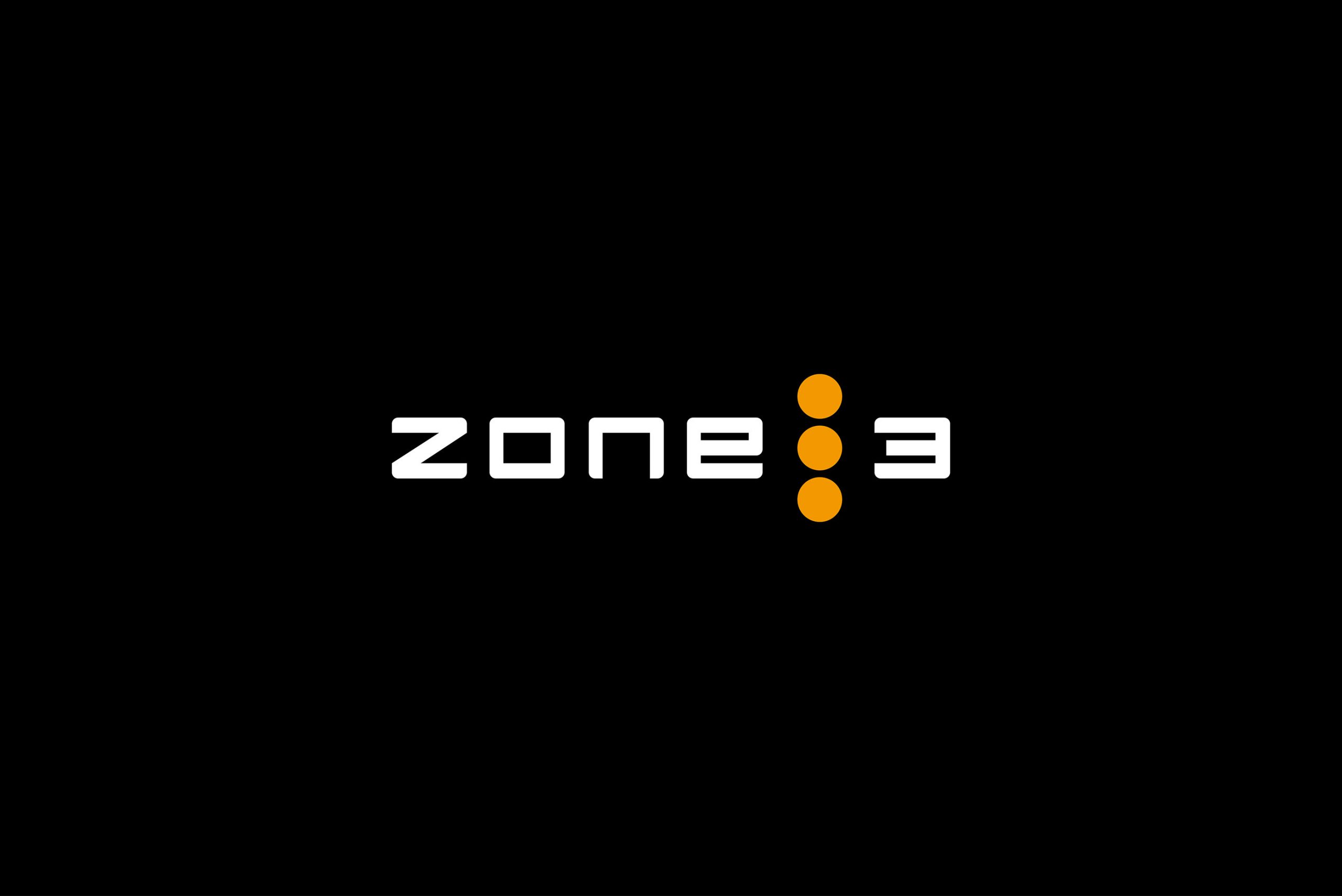 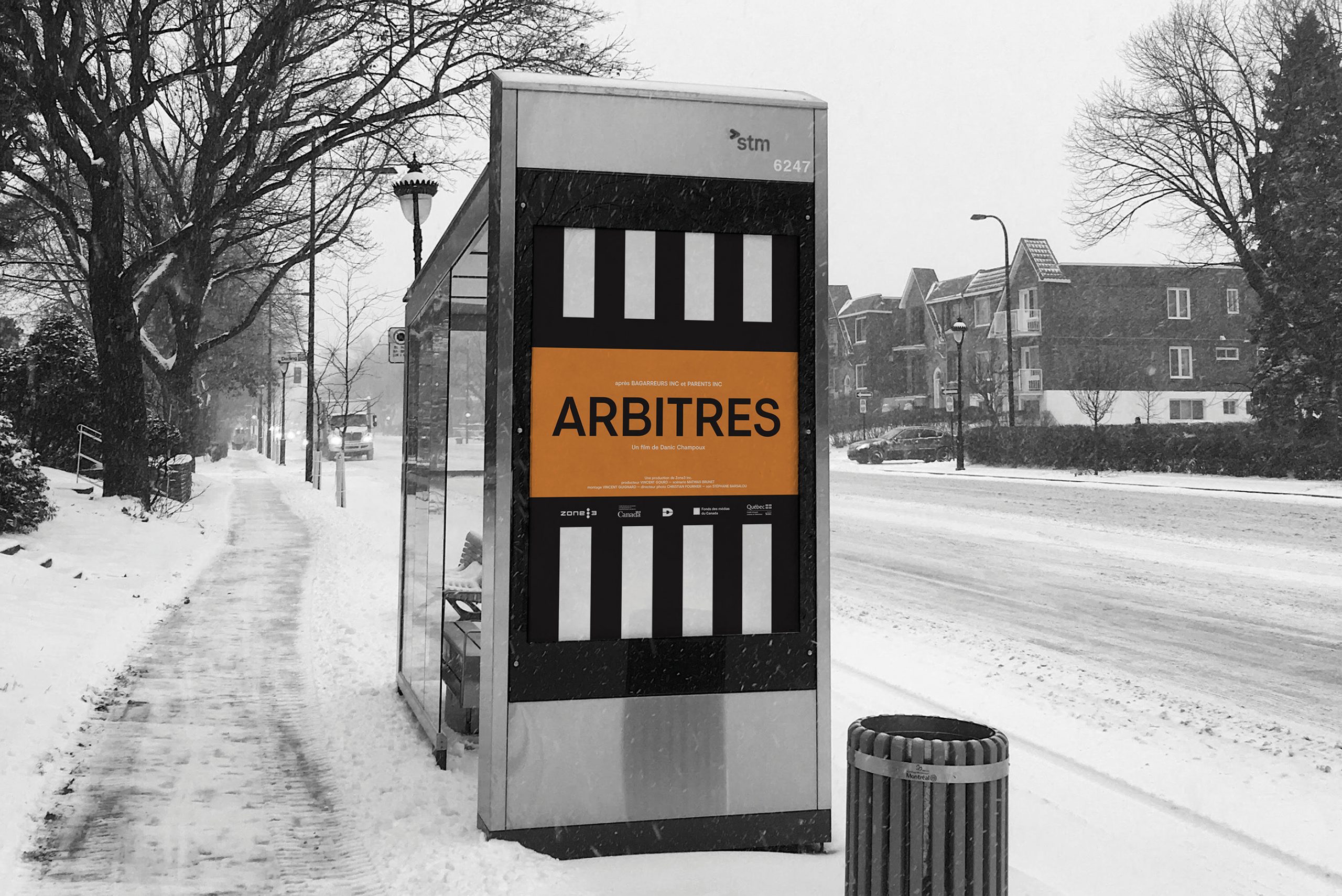